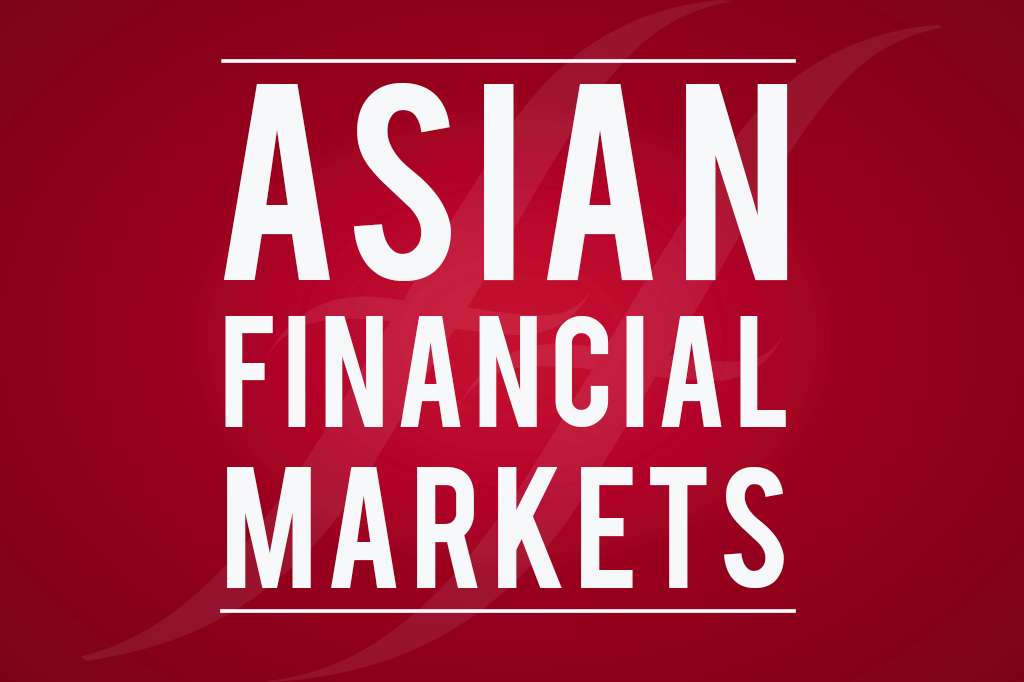 The Growth of the Asian Financial Markets

We all know by now that when it comes to investment, diversification is key. Luckily, there are plenty of investment opportunities out there to make for a suitably diverse portfolio.

Asia is quickly becoming the place to go if you’re looking for interesting investment options. What with their financial markets representing trillions of dollars, it’s not hard to see why investors are after a piece of the Asian market pie.

Of course, this isn’t the first time Asia will have dominated the world economy. For the majority of human history, right up to the 19th Century, Asia was king.

The history of the Asian Markets

Although the Asian markets have had stock exchanges for over 100 years, it wasn’t until after the Second World War that they became big players in the field.

By the 1950s, Asia was home to more than half of the world’s population but were responsible for less than 20% of the world’s GDP. A period of industrialisation in the 1960s, led by Japan, really put the Asian economy back on the map. Initially by exporting mass produced products and then by entering the high-tech sector.

Thanks to the industrialisation of the 60s, Asian economies saw a large injection of foreign investment between the 1980s and 90s. This investment helped to substantially grow the Asian economy. That coupled with their integration into the global economy, high savings rates plus investment in human and physical capital all contributed to Asia’s giant economic leap in just a matter of generations.

In 1997 Asia was hit by a financial crisis, primarily caused by the collapse of the Thai baht. Although it had less of an impact on some countries, such as China, the Asian economy still suffered.

The Asian economy can prove to be a lucrative market for investors. A number of Asian countries have become major contributors to the exporting world. The GDP is increasing in these economies and so are the investing prospects.

Mutual funds and Asia-specific exchange-traded funds (ETFs) are available. These funds offer an easy way to take a bite of the Asian market apple. They can be country-specific, index trackers or sector-specific stock selectors so there is likely to be something to suit every portfolio.

Why choose Asian markets for your international investments?

Asia now represents a large percentage of the world’s stock market and its continuing to grow. Since we’re now allegedly entering the Asian age, you might want to inject a little Eastern flavour to your portfolio.

Another economy set back?

The global economy is currently looking on uncertain times with the outbreak of the Coronavirus. On Monday, 24th February 2020, global markets closed with some of the sharpest falls seen over recent years. Both the UK FTSE 100 share index and S&P 500 fell by 3.3% each and Milan’s stock market plunged by nearly 6%.

So, why are the stock markets falling? As the Coronavirus outbreak spreads further across the globe so does the fear of prolonged economic slowdown. China’s economy, one of the largest in the world, has already been hit hard by the virus. This is causing supply chains across the world to be disrupted which impacts businesses across the world.

It remains to be seen whether the Coronavirus really will impact the economy as much as some investors fear. All we can do is sit, wait and watch.

Speak to your financial adviser

It is important to bear in mind that Asian markets are less regulated than American and European markets. Political factors can have a huge impact on certain economies, particularly those which are less developed, as there can be substantial government intervention. Thus, more research and careful consideration is required before investment.

If you are looking to diversify your portfolio with some Asian investments. Or, you would like more information about the markets you may already be investing