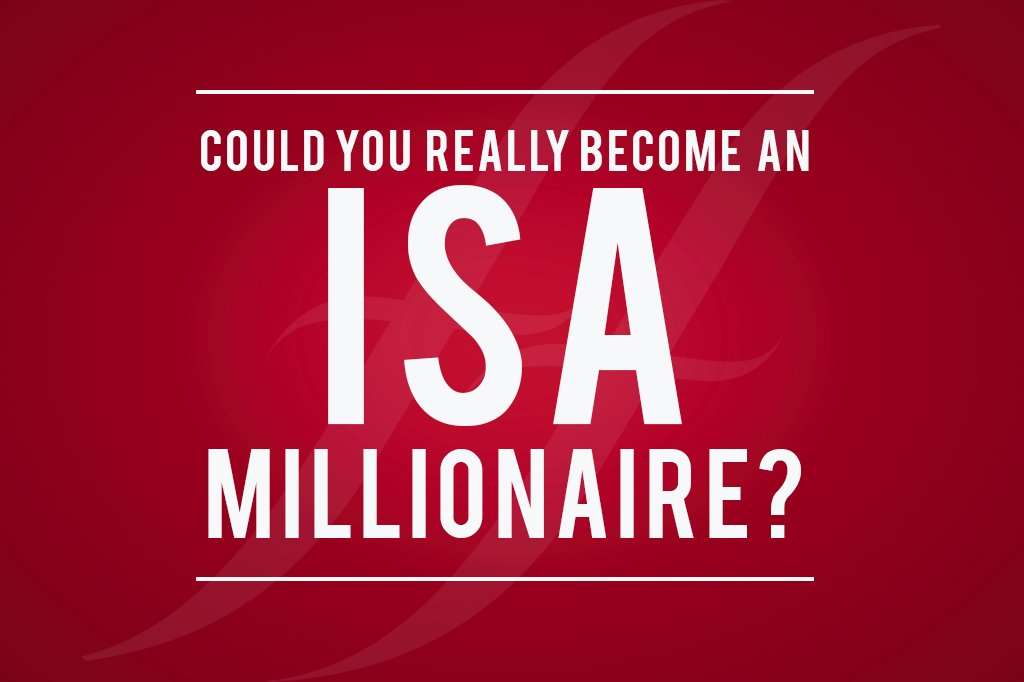 Could You Really Become an ISA Millionaire?

This month here on the Face to Face blog, we’re taking a look at the story of ISA millionaires, often repeated in the media – particularly around the April ISA deadline!

In this article, we’re going to investigate this phenomenon, digging in to whether it’s possible to be an ISA millionaire – and whether or not you’d actually want to be one.

Read on to get all the details.

Is it possible to be an ISA millionaire?

Well, the short answer here is yes. There certainly are some people with over £1,000,000 in an ISA investor, usually in stocks and shares ISAs.

Often, these stories are used by the ISA providers themselves as a form of marketing to get you to invest using their products before the deadline each year.

Who are these ISA millionaires?

Most of the people who are quoted and interviewed as ISA millionaires are people who’ve been earning a lot of money for a number of years, and they’ve generally got a lot of other investments as well. To be maxing out your ISA contributions each year (you need to do this to get even close to £1,000,000 in an ISA), you’re looking at £20,000 per year in excess income, after tax.

That means your salary has to be massively higher than the average in the UK. And it has to have been like that for at least a few decades.

That’s the other thing – most of the ISA millionaires quoted in these articles are well into their 70s. It’s simply not really achievable before then, because there’s a limit to the amount of money you can put into an ISA each year.

Plus, there’s a large amount of luck involved. To have achieved the growth rate required to have over a million in your ISA, you need to have been pretty lucky with your investment opportunities. Probably even making risky, long term bets.

The ironic thing here is that risky, long term bets are exactly the wrong kind of thing to be doing with an ISA. In general, you want to invest ISA money in safe, diversified funds, to protect you against any one company having a bad quarter, or even completely going bust.

Are there any benefits to being an ISA millionaire?

So, now we know that ISA millionaires are likely in their 70s, already independently wealthy, and potentially got lucky on some of their investment decisions, the question is: is this a target worth aiming for?

Well, probably not. There’s a real danger to keeping so much money in one financial product, and it’s to do with the Financial Services Compensation Scheme (FSCS). This scheme only protects up to £85,000 per person, per institution. So if the company who runs your ISA goes bust, you could wind up losing a lot of money. In general, you’ll want a diversified portfolio that can maximise your potential use of the FSCS scheme, which functions as a kind of insurance product.

The thing about the story of ISA millionaires is that it’s a clear example of what’s called survivorship bias. This simply means that we’re often biased towards stories of people who’ve “survived” and got very lucky, even if it’s statistically extremely unlikely. Lots of people invest in ISAs, many of whom will invest sensibly, diversify their portfolios, and generally follow financial best practices. Some won’t do this – and some of the people who don’t will get lucky, pick the right stocks, and get rich.

The point here is that it’s not necessarily a good idea to follow the examples of the lucky few – just as the existence of Ed Sheeran or Taylor Swift doesn’t mean everybody can become rich and famous by learning the guitar and writing songs.

The best strategy is to follow best practices, keep your portfolio diversified, and don’t be taken in by marketing claims!

To be clear – we’re not saying that ISAs are bad. Far from it. ISAs are often a fantastic investment product. But, we hope this article has underscored the importance of making investment decisions based around what’s right for you, not just what’s worked for other people.

After some genuinely independent financial advice? Speak to Face to Face Finance.