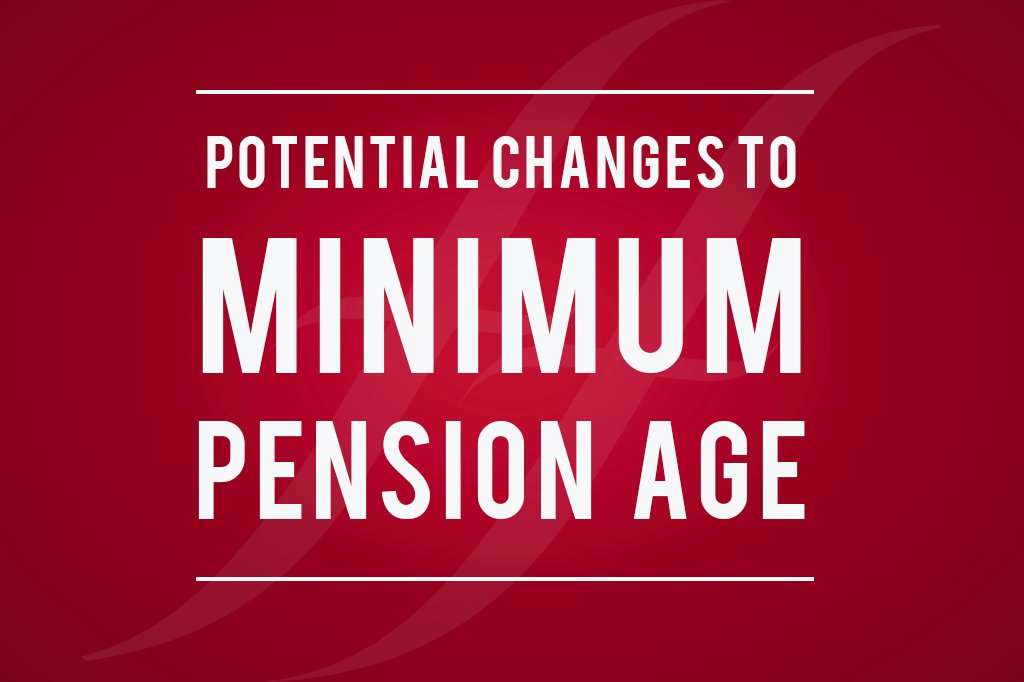 Potential Changes to Minimum Pension Age Could Cause Confusion

The government has recently confirmed that it will press ahead with its proposed change to the normal minimum pension age (NMPA), increasing it from 55 to 57. But recent reports and analysis of this change have suggested that it has the potential to cause confusion and even technical or regulatory issues for those attempting to save for retirement.

So, what should you do? Is there anything you should do to prepare? In this article, we’ll dig into what the change is and what it could mean for you, as well as look at some of the criticisms of the proposal.

What is the normal minimum pension age?

The normal minimum pension age, or NMPA, is the minimum age at which most pension savers can access their private pensions. There are exceptions to this age, for example if you are taking your pension due to ill-health, but in general it’s the minimum age for most people.

Why is this happening?

The government argues that this change reflects increases in average longevity in the country, as well as changing expectations about how long we’ll remain in work. They’re attempting to encourage positive consumer behaviour around retirement saving.

This means pushing the normal age for retirement back, encouraging people to spend more time saving and ensure they have a retirement pot that will support them.

So, what’s the problem?

Well, the first issue that’s being argued is that this change doesn’t actually stand to alter consumer behaviour very much. As it currently stands, according to data from the FCA, 55% of pension plans accessed for the first time are simply withdrawn in full, with most of those withdrawals made by people aged 55-64.

What this means is that many people who access their retirement funds before they get their state pension are simply taking a lump sum, which is rarely the best move to ensure they have enough money for their retirement.

This change therefore risks penalising those who have made sensible, realistic plans for their retirement.

Confusion on the horizon?

Additionally, this change risks creating unnecessary headaches for those looking to switch or consolidate their pensions into efficient schemes. The complexity here is around the way that pension transferals are likely to work under the new NMPA, which may include new protection rules that may allow some members to access their savings before age 57 where certain criteria are met.

It is possible, therefore, that some people may end up stuck in less-efficient pension schemes, simply to preserve the pension age that they planned for, and this has potential knock-on effects across the entire pensions landscape.

The recommendation from many across the financial services industry is either to keep the NMPA at 55, or move it to 57 for everybody, with no protections. This at least would have the benefit of lessening any confusion and regulatory decisions that those attempting to plan for their retirement would have to make.

How do we plan for this change?

The proposed changes make clear the importance of retirement planning based on advice from experts. If you don’t have a comprehensive retirement plan, now’s the time to undertake a full pension review, as you may lose the opportunity to transfer them later on.

If you need help with your retirement, just speak to Face to Face Finance. Our friendly team of experts can help you, no matter your situation. You can get in touch here.