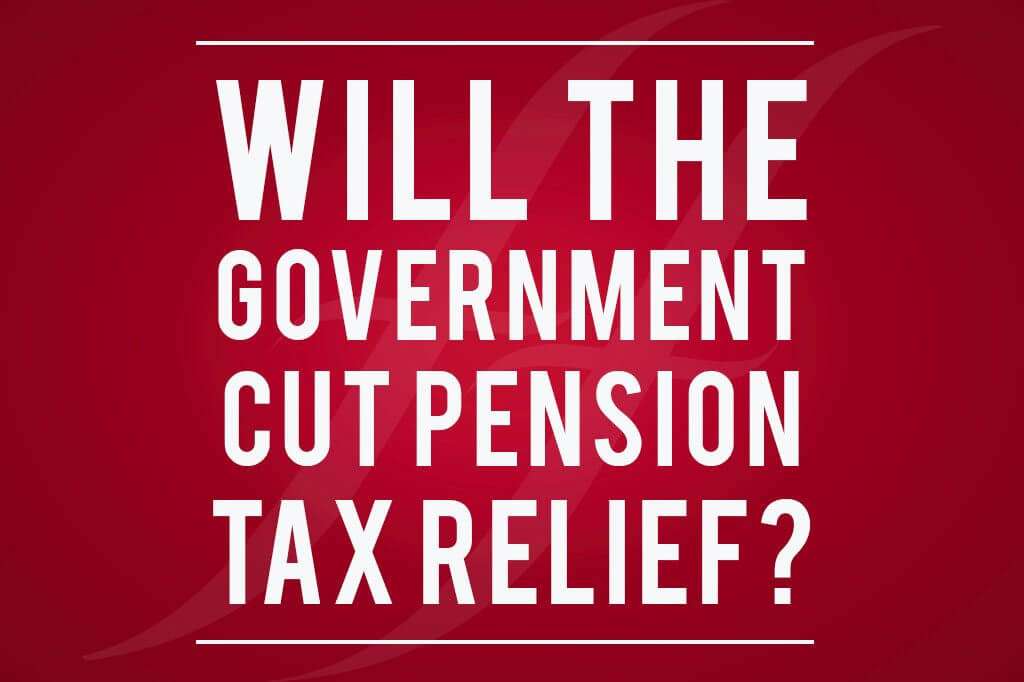 It has been suggested that pensions are set to be shaken up again in the form of the tax relief rate.

Pension tax relief is the amount of money you would normally receive from the government in addition to your contributions or money you can claim back from HMRC. It has been reported that Chancellor Philip Hammond is considering cutting higher rate pension tax (that’s an extra 20% or 25%) relief in an effort to raise money for the financial boost promised to the NHS.

But what does this mean for you and your pension?

Currently there are three different tax rates. These depend on the way an individual’s earnings are taxed during their time in work:

With the new changes, it has been suggested that there could be a 25% flat rate of pension tax relief introduced to all tax bands. This could free up an additional £4 billion a year for the NHS.

Why are these cuts coming about?

Recently, Theresa May announced that she would be boosting the NHS with £20billion a year by 2023. With the ‘Brexit dividend’ believed to be the main source of the £20bn, what will happen if this money isn’t freed up? The Chancellor is now left trying to find ways to free up this money from elsewhere.

There have been mixed reactions from commentators as to whether this is an effective plan. Some argue that it would make the whole system fairer. Others describe it as a short term and misguided plan.

We will have to wait until the November Budget to find out if these changes will come into effect. If you are concerned about how a change to the pension tax relief would affect you, it might be worth reviewing your pension plans. Get in touch with us today if you would like some impartial advice.