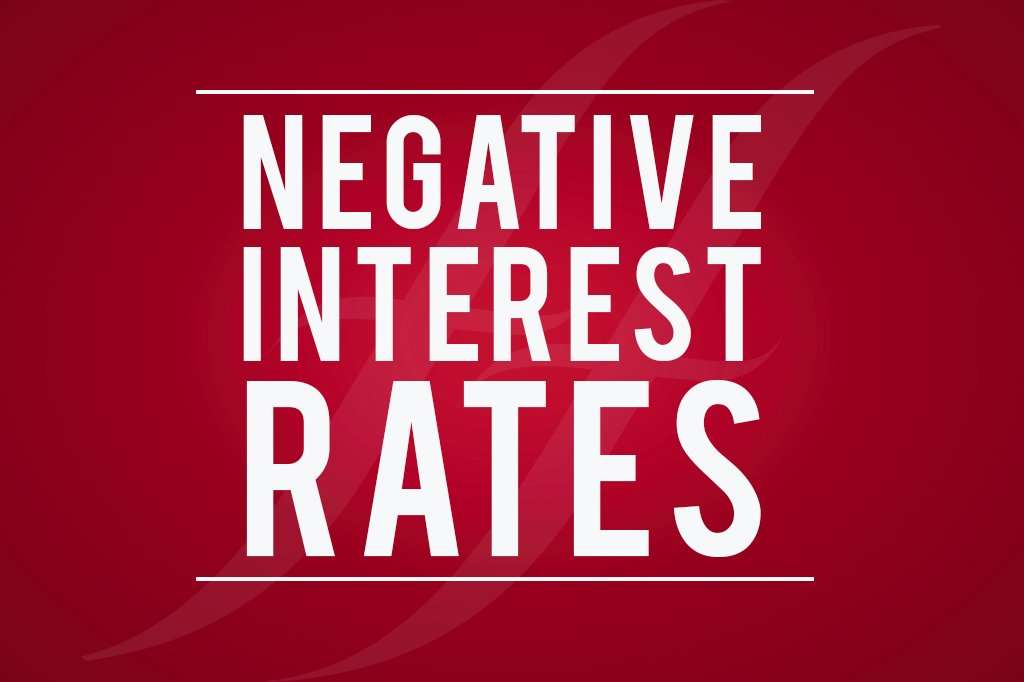 Negative interest rates: Are they likely and what would they mean for you?

While we recently wrote about Covid-19 and its impact on savings, it seems that the pandemic is still affecting everyone’s money in new ways.

What are negative interest rates?

So far, so good. But negative interest rates counter-intuitively flip those scenarios around. If the Bank of England (BoE) were to set the base interest rate to negative, it would mean that saving money with banks could end up costing you, and borrowing would be free – or even pay out cash.

Negative interest rates are designed to protect the economy, by encouraging people, companies and banks to spend cash productively rather than saving it and locking it away.

While there’s a lot of discussion about negative interest rates at the moment, there’s little in the way of proof that they’re planned to happen – or even on the table. While the Bank of England has cut the base rate of interest to just 0.1%, they haven’t announced any plans to set it to negative levels.

However, the Bank of England haven’t ruled out this possibility. And, they’ve asked financial institutions across the country to ensure that they’re operationally ready for negative interest rates. This means asking the banks to make sure computer systems would function correctly and asking them to plan what it could mean for the financial products they offer.

Bear in mind, though – the Bank of England need to make sure they cover all the bases. Simply asking banks to be ready for a move to negative interest rates doesn’t mean that it’s a guaranteed move, or even a serious option – the BoE simply has to make sure the possibility is there if it’s needed.

Well, it’s difficult to predict. The short answer is that, as with a lot of things right now, it depends. It’s likely that there will be some major changes to the economy and general outlook as the Covid-19 situation continues to develop.

However, it’s worth bearing in mind that the chance of a negative interest rate being set by the Bank of England is certainly far higher than it has been in the past. Many policy makers, including some within the BoE, are calling for negative interest rates as a way to protect the economy given the damage the Covid-19 crisis has caused.

What would it mean for savers?

Negative interest rates are likely to have the most impact on those with lots of money to save, but they’ll likely impact everybody, even if your savings are fairly small.

If the BoE base rate is set to negative, we’d expect in general to see banks pass that on to a lot of savings accounts. This is likely to either come through a genuine negative interest rate set on the account or having accounts with 0% interest that charge a monthly fee, which is effectively the same. There are already a number of accounts of the second type, so it’s likely a lot of banks would expand those products.

The thing to bear in mind, though, is that with savings products from banks you do get a level of protection from the Financial Services Compensation Scheme. This protects up to £85,000 of your money per financial institution – so even with a negative interest rate or fee you’re still far better off keeping your money in banks than in cash, simply to protect you.

What would it mean for borrowers?

On the other side of the coin, borrowers aren’t necessarily likely to see the obvious benefit that negative interest rates could bring. The likelihood is that banks simply aren’t going to pay you to borrow money.

In practice, what most expect to happen would be most tracker rate mortgages dropping to 0%, with some very keenly priced ones perhaps dipping to negative. It’s obviously a benefit for many home buyers to spend a period of time with no interest, but it’s unlikely to be a huge impact, unfortunately.

If you’re worried about negative interest rates, speak to Face to Face Finance. We can help give your financial health the once over, so you know you’re in the best possible place. Get in touch here.