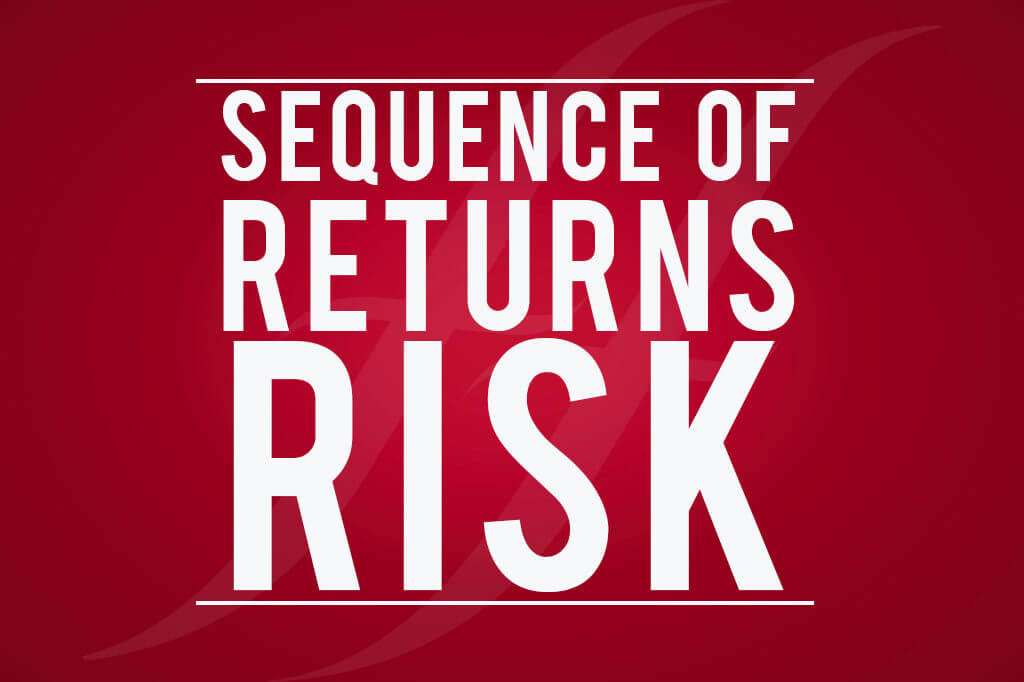 It might not sound like the most scintillating of topics, but understanding the impact that sequence of return risk can have on a Drawdown fund is important if you’re going to make the right decisions about your pension.

To help explain it, we’d like to introduce Warren.

Lucky Warren retires at age 60. He has an initial Drawdown fund of 200k, withdrawing £12k income each year from his plan. His life expectancy is 83.

Let’s look at three different possible growth scenarios. Investment performance in each scenario delivers an average growth of 5% over 30 years.

So, despite the same average investment return, the fund lasts much longer than in scenario 1.

Warren is at risk of ending up with no pension income for the last seven years of his life, maybe longer. He’s also left with nothing to pass on to his beneficiaries.

Please note: these examples don’t take into account state pensions, or any other pensions, savings or investments Warren may have.

What does it all mean?

Sequence of returns risk also applies to inflation. Higher inflation in the first decade of retirement means that you may need to increase withdrawals earlier in retirement to maintain the purchasing power of your income for the lifestyle you’d like to live.
But the more you withdraw, the sooner the funds run out, so it’s a balancing act.

What do you need to do about it?

There are a number of options available to help with sequence of returns risk:

The good news is that you’ve got us to help you decide which is the right option for you!